FIOR in the Business Herald news 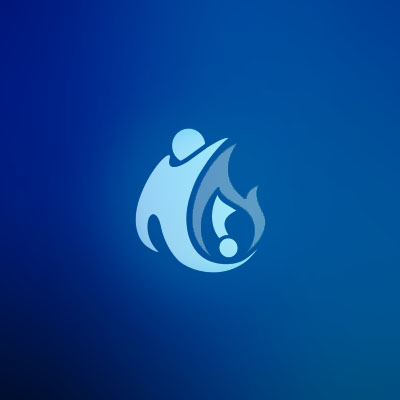 BUSINESS resilience consultancy Fior has earned a deal with drinks giant Edrington which is believed to be its largest ever single contract.

The Stirling firm, founded by former police boss Joe Holden and fire chief Tommy Mann in 2009, will brief senior Edrington staff around the world on how to deal with major and unexpected incidents.

The agreement, which is worth a five-figure sum, will involve travelling to locations in South Korea, Taiwan, Singapore, China, the United States, Dominican Republic and Spain over the next 12 months.

Fior provides training in areas including crisis management, security planning and incident response. It has previously worked with Edrington, which produces Scotch brands including The Macallan, The Famous Grouse and Highland Park as well as Snow Leopard vodka and Brugal rum, providing fire and safety incident management training at its Scottish distilleries.

Other news from FIOR 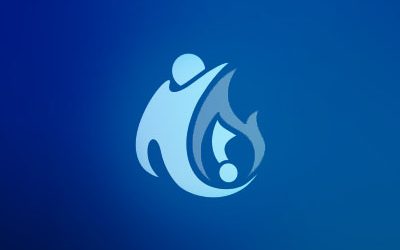 Now that offices will begin returning to work all employers have a legal duty to provide employees...

END_OF_DOCUMENT_TOKEN_TO_BE_REPLACED

During the Pandemic FIOR have continued training using ZOOM and TEAMS to comply with Covid...

END_OF_DOCUMENT_TOKEN_TO_BE_REPLACED

Congratulations to the Gairdoch 2011 squad who signed up this week for the 2022 season.  FIOR are...